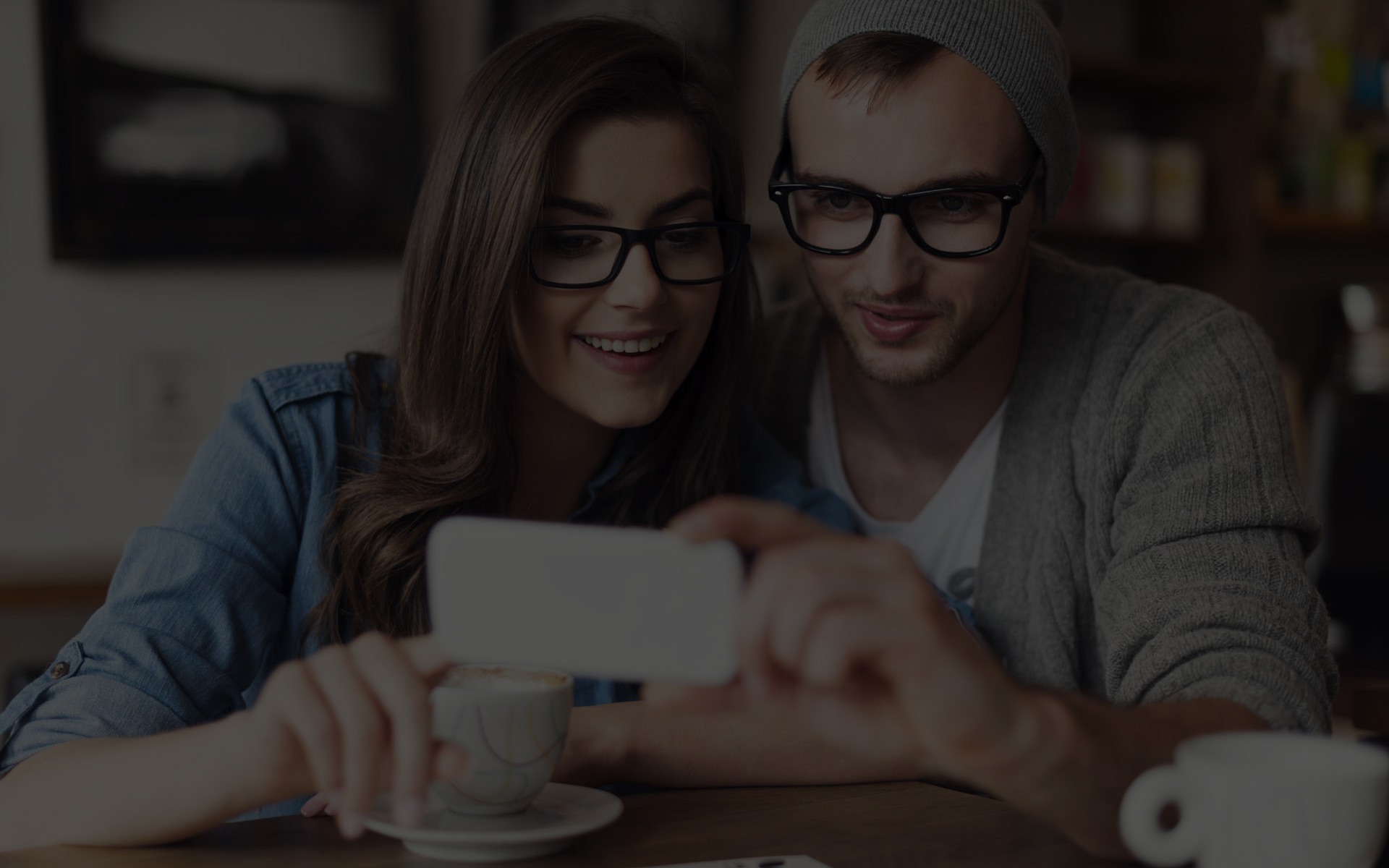 On Tuesday, 10th May 2017, Federal Treasurer Scott Morrison handed down his second

by Cyclone Debbie that hit the coast hard at the end of March this year. The economy is

expected to expand at a rate of 2.75 percent next financial year and 3 percent the following

We are committed to forming close partnerships with our clients, enabling us to understand your unique situation and customise the assistance we provide to suit your requirements. Our commitment to excellence is evident in our hardworking team and the exceptional service we offer.

We aim to provide you with advice when your business needs it, not just when you ask for it.